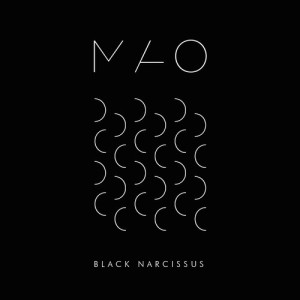 Following on from the No Love EP from December last year and a handful of remixes and collaborations, anonymous Brighton duo MAO will be releasing a new single Ways Of Seeing next month. In the interim, the duo has shared the single’s b-side, Black Narcissus.

With its white-noise washes and keyboard swells, there’s definitely a summery vibe emanating from the track and while clearly melodic, its melodies are more lingering than obvious and that’s a huge part of the appeal.

The single ‘Ways Of Seeing/Black Narcissus’ will be released on 2 June, 2014 on on AEI Media/Uschii Music. At the time of posting, Black Narcissus is being given away as a free download via the Mao Soundcloud.

Listen to Black Narcissus below: