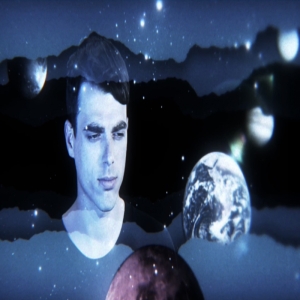 Barcelona producer and DJ Josep Xorto (also the frontman of Stand Up Against Heart Crime) has just released his debut single entitled “I Remember”.

Co-produced by Mikko Gordon (Atoms For Peace, La Shark), “I Remember” is an electro-pop number that sends a great big nod to Gary Numan.

Though backed by a funk bass arpeggiated bass line and 4/4 drum pattern, the synth sounds and overall tone of the song is a dark one.

Ironically though, “I Remember” is also extremely melodic and poppy. Sure, the vocal “la, la’s” are a little wobbly but it creates a tension and a contrast between machine precision and the human element.

Watch the video below: