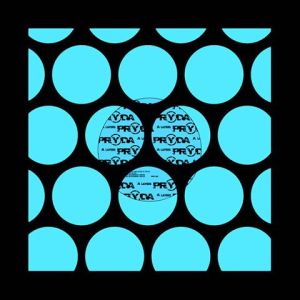 If you’ve seen Eric Prydz over the past few months you’ve no doubt heard this one in his live sets. Along with the recently released “Power Drive” (read our review), this track quickly became a crowd favourite. In fact, after one listen it’s guaranteed you will not be able to get this melody out of your head.

Eric Prydz featured the song in Episode 3 of his own Epic Radio podcast and at that time the song was untitled. It was then very briefly dubbed “Moto Rene” before the official name was unveiled via the Eric Prdyz Facebook page.

Pete Tong gave the song its first airing during his Radio 1 program last night classifying it as this week’s ‘Essential Tune’.

Be it the atmospheric and rhythmic synth 8th notes, the sparkling production, or its floor-filling, progressive-house beats, “Layers” is unmistakably Pryda.

Like “Power Drive” before it, this song is characterized by a bass-heavy groove and melodic orchestral strings, which lock together and reinforce the melody over and over.